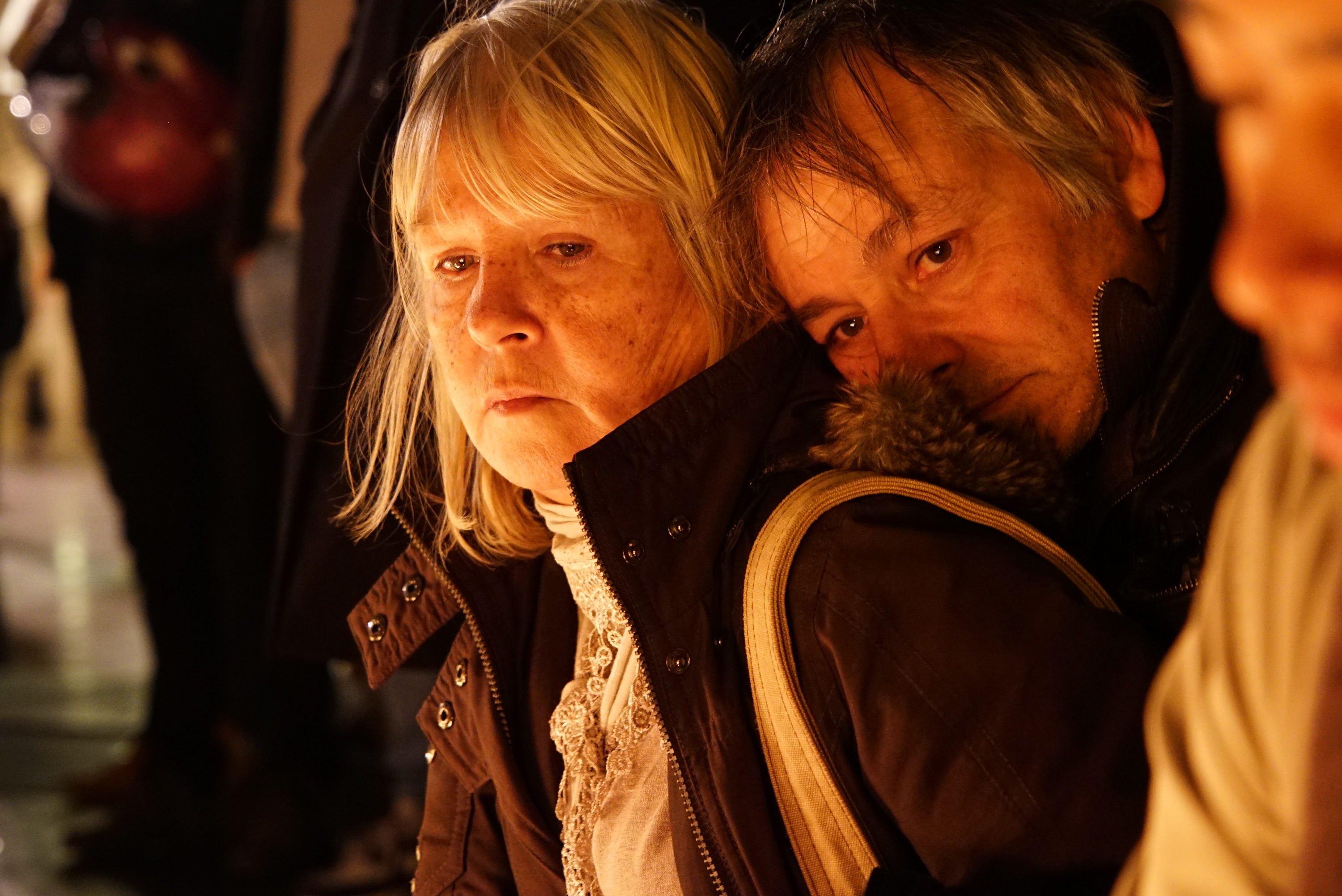 I was in my twenties, reckless, in love and convinced that nothing bad could happen to me or anyone I loved. Terrorist attacks were things that happened elsewhere, to other people

In December 1996, when a bomb planted by Armed Islamic Group of Algeria (GIA) exploded in the Port Royal metro station, I had just moved to Paris. The police, carrying guns, and armored vehicles in Saint Michel, the touristic area near the Notre Dame, along with security cordons on pedestrian streets and ID checks by police became part of daily life rather quickly.

I was unmoved: armed men in uniforms asking for ID cards were nothing out of ordinary for a girl who grew up in Turkey in the 1980s, where you had to show your student card to the gendarmes every day before entering the university campus. It was just one more thing to slow down life – no less irritating than my bad French, the arrogance of Parisian waiters and the technical difficulties of that pre-internet era in sending my weekly column “Paris Panorama” (the forefather of Erospolis) to the Daily News.

After all, I was in my twenties, reckless, in love and convinced that nothing bad could happen to me or anyone I loved. Terrorist attacks were things that happened elsewhere, to other people. Certainly not to people who were young, bright, happy, adored and deserved to live happily ever after, forever.

Twenty years later, I fully realize the utter stupidity/innocence/magnanimity/self-absorption of this thought and how the 21st century taught us cruelly that nowhere was safe: New York, Istanbul, Mumbai, London, Moscow, Paris-Charlie Hebdo, Ankara,Paris again...And in many other cities, much less mediatized; other cities in geographies where terrorist attacks do not even make it to the top international news any more.

Since the Paris attacks on Nov. 13, news carries the faces of the victims – people who died while they were having a drink, enjoying a meal, listening to the rock music of “Eagles of Death Metal” at the Bataclan concert hall; people from all over the world – Turkey, Morocco, Italy, Mexico whose paths ended in the “City of Light,” which is struggling against becoming the city of darkness.

A young lawyer with a degree from London School of Economics, specializing in white-collar crime; an exchange student of design in Paris for a year; a journalist from Les Inrocks magazine; a girl from Izmir who moved to Paris from Belgium; a lively merchandiser whom at least two women described as “the love of her life” after his death…People who are mostly young, bright, international, doing a job they loved, adored and are now dead.

The attack on Charlie Hebdo on January 2015: In an attack against the French satirical magazine Charlie Hebdo, two gunmen killed eleven people, including four of world’s greatest humorists who had a talent for seeing the wrong/absurd/ridiculous irreverently and creatively described it for us.  We loved them for this courage, this creativity, this irony they had in them.  They died just for that.

Suruç in July 2015: A group of young people who wanted to help the reconstruction of Kobane, gathered in a cultural center a mere ten kilometers away from the Syrian town.. A bomb exploded, killing thirty. They were bright young people with a sense of duty, empathy and willingness to help. They are now dead.

Ankara in October 2015: A twin suicide attack takes place against the people who gather for a demonstration of peace and solidarity in the heart of the Turkish capital. Victims include a teacher, a father and his nine-year-old son, a seventy-year-old woman who has been part of the “Saturday Mothers” group (mothers who gather every Saturday to protest the disappearances of sons and husbands during the 1990s). A touching picture is that of a mother and daughter on Twitter, exact images of each other, with the words underneath “We are ugly, but we love each other.” The daughter is dead. People who went to demonstrate for peace are dead.

The victims are people who love, laugh, eat, drink, listen to music, go to a sports match, express their opinions, want to help and shout for peace.

I went back to the Hürriyet Daily News archives to see what I had put in “What Next” article I had written in 1996. The government of Alain Juppe at the time – facing this new train bomb attack after an even larger one in Saint Michel in 1995 -  had said it would not use the term “Islamic terrorism”  but condemn “terrorism wherever it came from.”  The government would take a new look at immigration laws and border controls. The Schengen agreement on free movement, at least for the time being then, was to remain intact, which it did.

Twenty years later, after al-Qaeda, Boko Haram and Islamic State of Iraq and the Levant (ISIL), the word “Islamist terrorism” is no longer a taboo but a word often used. Charlie Hebdo, which fought against putting restrictions on travels to France through a strong campaign, received a deadly blow to its team earlier this year. There is international concern that the French “merciless” campaign against terrorists will inevitably lead to a more difficult life for Muslim/Syrian migrants/travelers not only in France but in Europe in general.

As for me, I still remember with fondness the long-lost girl who believed that love, laughter, life and a fifty-centimeter waistline were eternal.

It has been a long time that we all lost our innocence. In Ankara, London, Berlin, New York, we wake up daily to a world where we no longer feel safe. Autocratic politicians feed on our insecurity to push their agenda.

But the loss of our innocence need not mean loss of our courage. “Chin up,” as the Brits would say. “Meme pas peur,” (Not afraid) as the French would say.  For us Turks, the slogan is based on our stubbornness: “Inadına barış,” peace against all odds.

People gather around candles left in the shape of the word 'Peace' reflected through large mirror panels on November 16, 2015 on the old Harbour in Marseille, as thousands of people pay tribute to victims of the November 13 attacks in Paris. AFP Photo