SEPTEMBER HAS COME AND IT IS HERS… 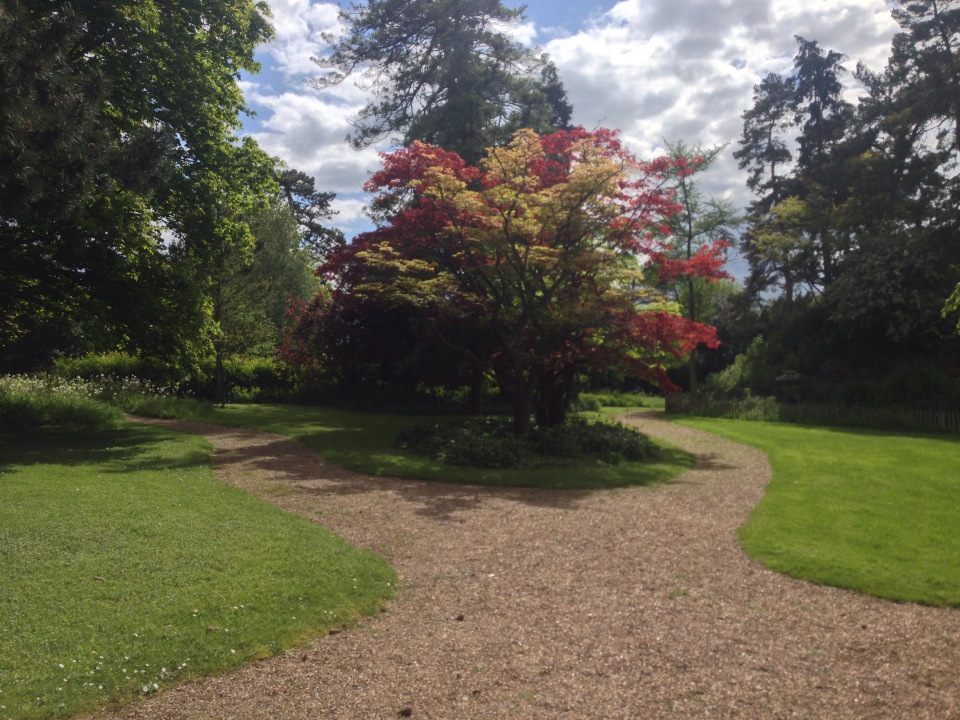 September has come and it is hers…

I came across Irish poet Louis MacNeice in my teens, thanks to two particularly brilliant English teachers, Helen Ozbay and Yasemin Gülalp, two feisty women who knew too well that poetry was supposed to be disturbing, not soothing.  Mrs  Özbay’s voice would become particularly chilling  when she read out MacNeice’s “Prayer before birth” in class:

It took me another five years to discover MacNeice’s best-known work, “The Autumn Journal” and another five to dive into the political atmosphere behind it. My favorite part was Part V, when he described the happiness created by one woman, Nancy Spender (nee Sharp) who illustrated two of his books, including the Autumn Journal itself.

September has come and it is hers

Whose vitality leaps up in Autumn

Trees without leaves and a fire in the fire place;

So I give her this month and the next

So many of its days and intolerable

But so many more happy.

You are the one I will always remember,

Whom cant can never corrupt,

Frivolous, always in a hurry, forgetting the address,

So easily hurt, so readily responsive,

Whose words would tumble over each other and pelt

And I shall remember how your words could hurt

Because they were so honest

And even your lies were able to assert

“What a homage to a woman,” I thought, as I pictured a young, artistic, candid woman – a sharp contrast to a precise, careful and somewhat cautious man (which of course was not the case).  I rather fancied that I, then in my twenties, was somewhat similar – my recklessness and bluntness a sharp contrast to the man that I then loved, an older Svengali.

But as years passed and my political angst developed, the love story in the journal fell second to the political content – the Spanish Civil War, the rise of Hitler…

Posters flapping on the railings tell the fluttered

Jobs to the dull refrain of the caption “War”

Buzzing around us as hidden insects

And we think “This must be wrong, it has happened before,

We must be dreaming”

And we laugh it off and go around town in the evening.”

Yes, September has come and the heated summer – where our imagined fears and very real threats were interwoven into a deadly pattern – is behind us. September has come with armed conflicts not in our borders but in our cities, with a steadily daily flow of killed soldiers, with fears and uncertitude in all our democratic institutions, with people taken from their jobs by clear or fabricated/flimsy evidence, with journalists in jail, academics of closed universities and secondary schools without a job and the tentative unity in shambles as politicians go back to their old rhetoric.  Our mainstream newspapers have become a strange mix of  confessors slinging mud at their old bosses as they shed the old loyalty and put on a new one, the “uplifting “ news on food-fun-frivolity and bouts of nationalism on “why the West, with a capital W, did not support Turkey’s democracy in the immediate aftermath of the coup.” We are less clear on what exactly is the state of that democracy in the aftermath of the coup.

Yes, September has come and a nine-day religious holiday, the Feast of Sacrifice, is expected to boost tourism and trade – except for the unemployed and the people under custody. So, unlike the Autumn Journal of Louis MacNeice, I shall not have a fire and trees without leaves – only a windy sea and lots of books as I sit on a sunny porch and re-read the Autumn Journal and equally beautiful Autumn Sequel.  Like the Autumn Journal, I will hear the buzz around me and hope that I am wrong and that the sequel will not look anything like Louis MacNeice’s.