THANK YOU BORIS — ALL IS FORGIVEN 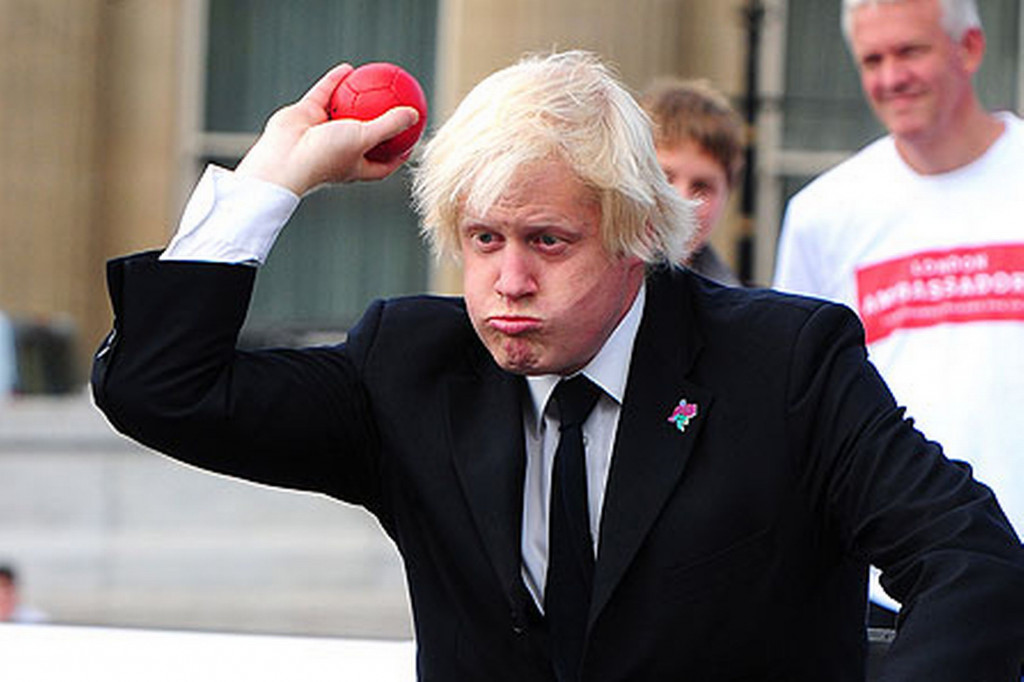 Thank you Boris - all is forgiven

Erospolis offers a pig’s eye view of the visit of Boris Johnson, who can be such a big help in Turkey’s relations with the EU

Dear Boris, we love you.

All is forgiven, including your dirty limerick about our president in Ankara and goats and sowing wild oats. We understand that it is the horrible education in your public school system– unlike our esteemed Imam Hatip Schools which teach obedience – that makes you such a satirist. Besides, President Recep Tayyip Erdoğan never really got the poem and no one dared give him a full translation, so you’re fine.

Besides, given your Ottoman ancestors and the “beautiful” and “well-functioning” Turkish washing machine you have at home, what’s a few stanzas?  Mind, never repeat them. If you are gripped by a desire to be witty about politicians, please pick Hillary Clinton or Donald Trump, depending on whichever of them will be around next year.

So Boris, many, many thanks for your promise of support in our fading relations with the European Union. Given your deeply-rooted relations with them as one of the few Eurosceptic journalists based in Brussels in the 1990s and your role in Brexit, we cannot have better support. Put in a good word for us, will you, to Mr. Micheal Barnier. The fact that you guys have called him “le cretin des Alps” (the idiot from the Alps) must have really helped establish a relationship of trust. And do mention us to Wolfgang Schäuble, the German Finance Minister, who offered to give you lessons on how the EU works. He apparently said he’d send Her Majesty’s foreign minister a copy of the Lisbon Treaty and if clarification is necessary, he can pay a visit and explain this to you in good English. All this sounds like good opportunity to bring up Turkey to the EU and see how you can lobby from outside for us.

Oh, could you also put in a good word for us with Hillary Clinton so that she would extradite Fethullah Gülen?  After you have compared her to “a sadistic nurse in a hospital” I am sure she would not refuse you anything.

We loved the idea of a Jumbo trade deal with you guys – but we actually thought that was what we had already. Your UK Trade and Investment is one of the most efficient organizations in Turkey- and works better than most ministries.

Anyway, thanks for coming. Pity you did not have time to visit your ancestral village of Kalpat, which was planning to sacrifice some sheep – sheep, not goats – for your visit. The president said that when you come the next time, he will go with you. You see, he loved you and your style of diplomacy. “Blood is thicker than water,” he said. “Here is a guy who represents the new art of diplomacy – he is no sissy, does not mince his words and use long Latin words.” I thought this was a dig at your Turkish cousins, who, in all honesty, have more of a resemblance of traditional British diplomats than you do. And, oh, the President just loved the joke that you became Foreign Secretary when Theresa May wrote "F. Off." beside your name on the Cabinet list and some bureaucrat interpreted it to mean Foreign Office. But here is our president for you – he loves a good joke on bureaucrats.

Well, what can we say, Boris? In this new age of diplomacy where four letter words float freely and the line between ironic and insulting is blurred, you are the star. One can only wonder what sort of State Secretary Trump will choose should he get elected.