RAIDERS OF THE LOST SPARK 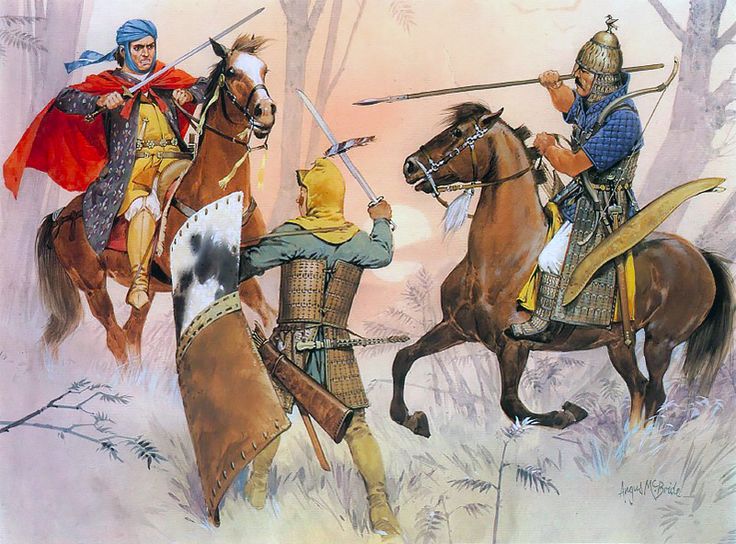 Raiders of the Lost Spark

“Ah, the youth today,” said the old man with the weather-beaten face and weary eyes, reading a Hürriyet Daily News and speaking some implacable accent of English. “They think that they can do anything without having to work on it. They do not understand that raiding is something you can only do with strategic thinking, consistent leadership, and the right mix of people, technical skills and intelligence.”

I was all ears. “So there is an operating model on raids, attacks and pogroms?” I asked.

“Of course,” said the old man. “There is an operating model, on-line training, and I have one-day, one-week and one-semester courses. They are available to everyone without any discrimination regarding race, religion, ethnicity, gender, sexual preference, political orientation or, for that matter, morals.”

“Have you given any courses in Turkey lately?” I asked the man inquiringly.

“Madam, if I had given any courses, the recent raid and destruction scene would not be anything near what you see in the papers,” said the man proudly. “I am a professional raider. I am sorry to be critical of your fine country, but your vandals have no spark, no intelligence, no originality and no hope of acquiring it. The raids I helped organize have the stamp of approval from EU and the U.S., not condemnation.”

A note of respect crept into my voice: “Could you give me some tips so I can share it in my blog?” I pleaded.

“I am not too keen on free lessons,” said the man coyly. “But seeing the accurate need for some public awareness on just what good looks like in this area…”

Ordering a second cup of Turkish coffee, he took a deep breath: “First, choose your target carefully: the ‘who’ question, just like in journalism…You need to be specific, you need to be clear and not be distracted by easy association. Therefore, getting angry with the Chinese for their policy toward the Uighur Turks, then raiding a Chinese restaurant and beating up the Uighur cook is a no-no. Beating Korean tourists for something the Chinese government did is an error. Do not smirk; determining the target is no easy job. That is why I require my students to take some logic, some law, some history and some geography lessons as a pre-requisite for my course – Raiding 101. And, of course, I warn against too easy or too difficult targets; or multi-groups. It obscures the message.”

He quickly added: “There is a second ‘who’ question, which is who will lead the raid, the so-called ‘face’ of the riot. Our operating model includes a checklist on the qualities of a good leader: photogenic, dynamic looking, media-trained. A background check is absolutely necessary: you cannot pretend an unruly, politically orchestrated act of vandalism is a spontaneous action of the rightfully engaged public when the leader happens to be a blabbering fool with inconsistent views expressed on Twitter and blind devotion to a political leader.”

The old man went on. “Then you need to determine where and when. It is important that the protest/raid/riot takes place when the target is there.”

I thought of the only funny story this week: that a young group of nationalists, who were angry with actress Beren Saat, who announced that she had voted for the pro-Kurdish party, the Peoples’ Democratic Party (HDP), went to riot in front of a villa in Istanbul where she had filmed a famous sit-com. The sit-com had ended three years ago and the villa was, as any fool would know, empty.

“Determining where needs to be strategic,” said the old man. “You need to know where you could do it so that there is support, rather than resistance to your movement. Where determines what, why and how – and you need to be strategic in these too: raids on a political party headquarters to protect democracy or raids on newspapers and then advocating freedom of expression through trolls are, to say the least, lame. Looks too orchestrated. The trick is not to look orchestrated,” he added.

“Equally important is the profile and motivation of the vandals,” he said. “I teach that you need some professionals thrown in, but most of the work depends on enthusiasts whose motivation is key. Now usually, there is a huge number of young people who will believe that some other group is the enemy if a strong leader says it loudly and often enough. Add some imagined threat, or assassination attempt and most people pick a club and are out the door before you have time to tweet it. But are these the right people to engineer an impactful raid that gets popular support? A true vandal needs to be a good communicator who can state his case eloquently. He needs to be able to make us understand that smashing everything and beating up people who looked a bit darker than themselves was a ‘patriotic act for unity.’ He should look like an idealist youth (remember the girl who became symbol of ’68 France), not like the lost link between the Neanderthal and Homo Sapiens.”

“Do I have the right profile?” I asked.

The man laughed: “No, madam. Your type abhors violence, you are incapable of embracing it. The closest your sort comes to actual rioting is putting up poems by Lord Byron on Facebook. That is why you are so helpless and, honestly, useless.”

The old man finished his coffee and left, leaving me to pay the bill.