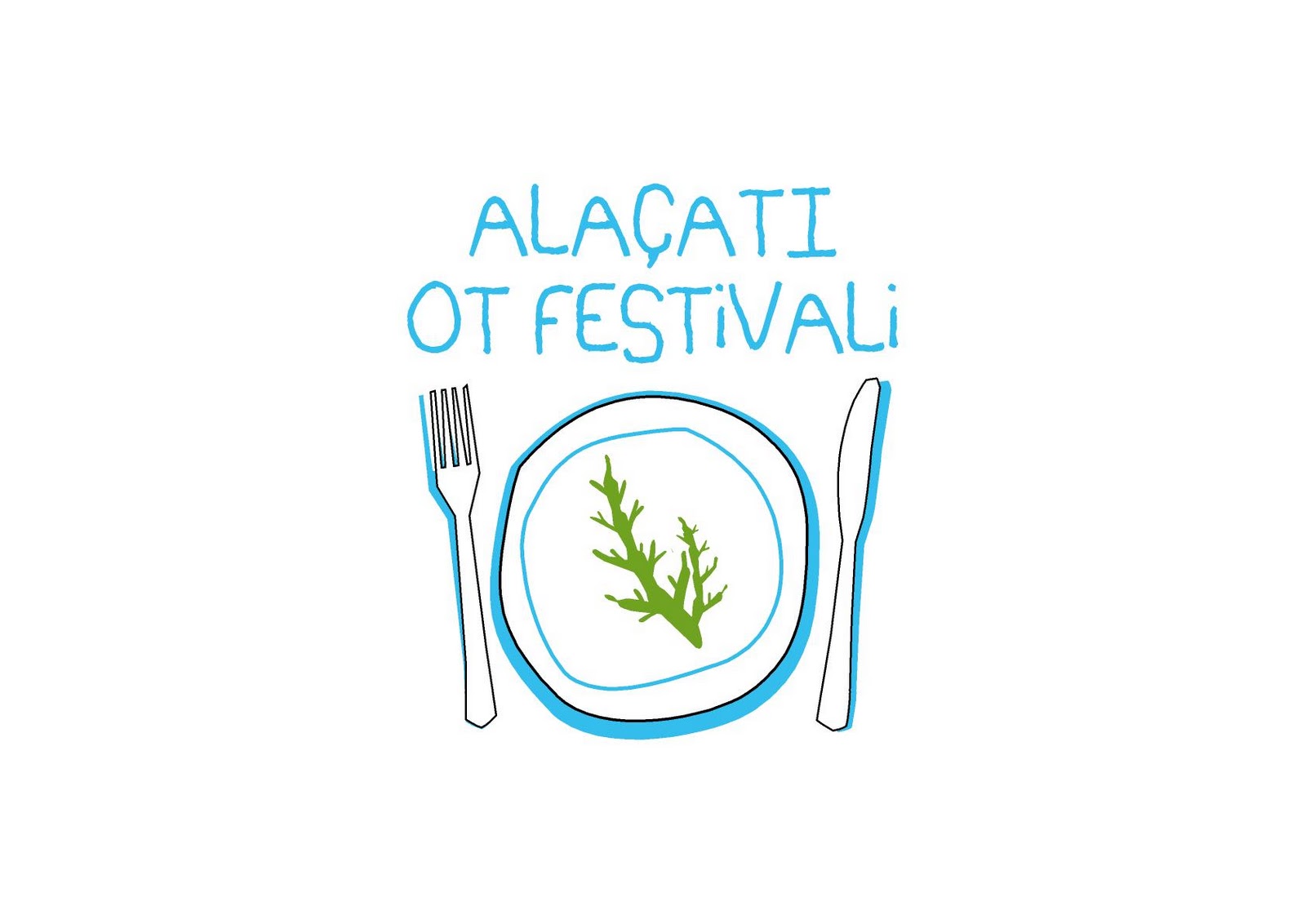 Very few people who have seen the busy streets of Alaçatı, the popular tourist resort in the Aegean province of İzmir, can imagine what the small town looked like some 20 years ago - a sleepy village with a small butcher and a weekly green market in the main square. An oft-heard complaint from the mouth of İzmir locals is that they should have bought land or a house when it was still dirt cheap.

Today’s Alaçatı is a strange mix of the glamorous tourists who come for the weekend and the bourgeois-boheme “bo-bo”s  who  have invested in the newly built/renovated stone houses to live there for all or part of the year. Add to this the stubborn locals who continue to live there, working in the traditional shops among the posh designer boutiques, seeking employment in the tourism sector or simply enjoying the great rent they receive for their property.

On the first day of the traditional Alaçatı Herb Festival, scheduled for April 7-10, all three groups have flocked on the streets of the town, giving a much-needed boost to the Aegean tourism sector which fears a “black summer” due to refugee issues and the fall out with Russia. “A four-day breathing space for an industry which is gasping for breath,” remarked most of the observers.

This year’s Alaçatı Herb Festival, the seventh of its kind, is more of a diverse affair, influencing areas ranging from gastronomy to wearable textile art to biodiversity. Each year the festival chooses an “herb” to be introduced to the gourmets, food/lifestyle bloggers and, this year, biodiversity academics who are among the guests. This year’s is radika, or Taraxacum officinale, commonly and inaccurately known as chicory to English speakers. Chicory is radika’s somewhat acrid little sister, but not the same thing. “Radika, sometimes called karahindiba [black chicory] and sometimes aslanbaşı [translated to mean “lion head,” due to its mane-like green leaves], requires a particular respect among all the herbs of the Aegean,” wrote gourmet-writer Mehmet Yaşin, one of the names who made Alaçatı famous. “It is crucial that you do not kill it but simply put a light sauce of lemon, olive oil and garlic [on it],” he wrote. The first day of the festival, which, ironically, is the slowest, includes a gourmet workshop on radika recipes by Ayşenur Mıhçı, whose local recipes have built her restaurant Asma Yaprağı and made her one of the pioneers in this town.

“The touristic activity will hopefully provide a boost to the Aegean tourism,” Mehmet İşler, the chairman of the Aegean Tourism Managements Union, told Hürriyet Daily News. “It is a great initiative which combines gastronomy and tourism, now the global trend. It is very popular locally and it is my dream to see it draw international interest.”

Organizers spoke about the advantages of extending the festival to four days but the bulk of the activity is reserved to the weekend. Many of the scheduled tours and most of the tourists will arrive then, turning the streets of Alaçatı into the corridors of a crowded city bus at peak hours and forcing tourists to elbow their way through.

On the first day, April 7, most of the restaurants and shops were still brushing up their gardens after a slow winter, but top restaurants were already full. Kampari, a bar-restaurant in the resort’s new center, Hacımemiş, was packed. A few celebrities, including actress-sculptress Arzum Onan, sat in quieter cafes with local artists, such as Suhandan Ozay, who opened  a “wearable textile art exhibition” titled “Alaçatı Utopia” to celebrate the herbs and international women’s competition. A group of housewives from İzmir wearing traditional daisy-crowns toured further up the main road and more savvy visitors were busy complaining of the exorbitant prices: “A scoop for 7.5 TL [Turkish Liras] is higher than St. Tropez,” said one. “What is in it, gold?”

No. Lavender and other herbs – a taste created specifically for the four-day festival.